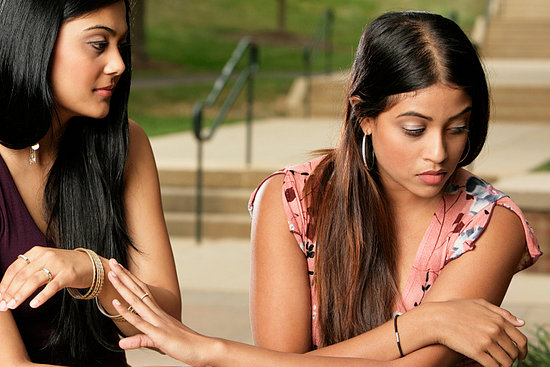 Have you ever broken off a relationship with someone after they hurt you?

Have you ever found yourself acting awkward or uncomfortable around a close friend after they betrayed your trust?

For most of us, we can think of at least one instance in which this kind of estrangement has occurred. Someone we love and trust hurts us, and as a result of that injury the relationship never recovers. Even when we try to be civil to one another, the relationship is never quite the same again.

From the perspective of the injured party, this reaction seems reasonable. But have you ever been on the other end? Have YOU been the one to screw up and hurt a loved one, only to forever be emotionally shut out by them? Maybe they weren’t mean to you or openly bitter, but it seemed that no matter how hard you tried, no matter how much time had passed, you never received full forgiveness. The wrong was always hanging in the air.

I have been on both sides of this situation. In the first scenario I felt justified in staying guarded and keeping my distance; in the second scenario I felt helpless and frustrated that true forgiveness was just outside my grasp. It’s funny how our sense of justice is so relative to our position.

But the thing is, justice isn’t relative. And neither is grace. Which is why we have to examine what’s going on when we let a relationship die in the face of betrayal. What does it say about our faith?

In one of his sermons, Mark Driscoll talks about the cosmic law that all sin demands a sacrifice. Something must bear the price of wrong doing. Something must set justice back at its equilibrium.

Prior to Christ, this was done by sacrificing an animal. Fortunately Christ came and took the punishment on himself, once and for all. In these sacrifices we witness the universal principle that all sin results in punishment. Something or someone must be sacrificed–it is simply a matter of who bears the brunt of it.

In light of this principle, Driscoll points out that in the face of a wrong-doing, the thing we often choose to sacrifice is our relationship. In our minds, the relationship has been so utterly destroyed by sin that we must throw it away. A friend betrays you, so you end the friendship. A spouse hurts you, so you divorce. A sacrifice is needed, so you place your broken relationship on the altar of justice, and you watch it burn.

And that is what sets Christian relationships apart from worldly relationships. Because of Christ’s sacrifice on the cross, we are free to love and forgive one another even when we hurt one another. Why? Because we don’t have to bear the brunt of a person’s sin–Christ already has. A sacrifice has been made.

That is not to say that we should immediately trust people who betray us, or that we should act as if nothing is wrong when we’ve been hurt, but it should keep us in check when we’re tempted to feel bitter, self-righteous, or simply distant. Don’t sacrifice your marriage, your friendships, or the unity of your church over sins for which Christ has already died. His sacrifice means healing and wholeness for the relationships in our lives, so make sure you’re not forfeiting that inheritance simply because of your pride. 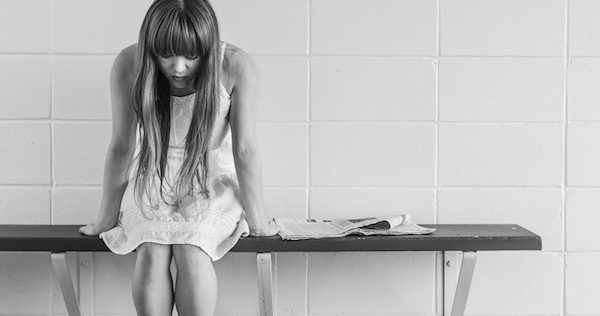 Why Haters Never Change the World