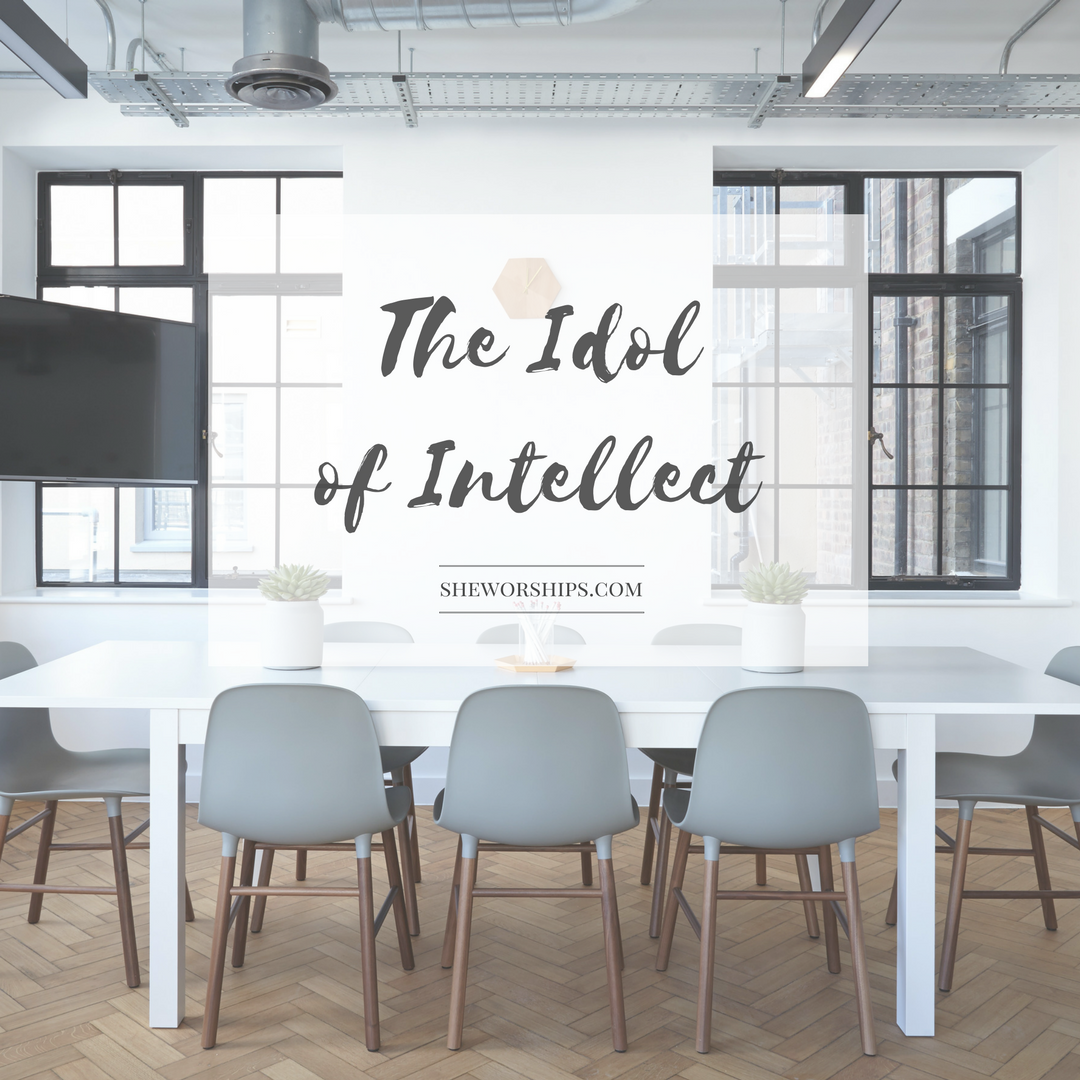 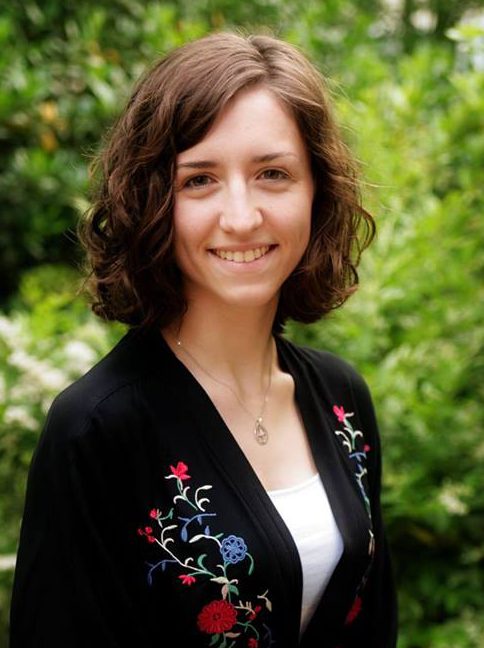 Today I’m continuing my series featuring the voices of twenty-something women, and I want you to meet Brittany Darst! Brittany is one sharp lady, which you’ll discover as soon as you start reading. That’s why I LOVE the topic she chose–it’s such a great reminder for us fellow nerds! Brittany lives and works in Raleigh, NC, attends Southeastern Baptist Theological Seminary, and serves in the Young Professionals Ministry at The Summit Church. Find her on Twitter as @britt_darst. Welcome Brittany!

When I heard the learn’d astronomer,
When the proofs, the figures, were ranged in columns before me,
When I was shown the charts and diagrams, to add, divide, and measure them,
When I sitting heard the astronomer where he lectured with much applause in the lecture-room,
How soon unaccountable I became tired and sick,
Till rising and gliding out I wander’d off by myself,
In the mystical moist night-air, and from time to time,
Look’d up in perfect silence at the stars.
(Walt Whitman, 1819-1892)

I like to think of myself as an educated person. And I am. Rigorous homeschooling K-12, a four-year college degree, lists of course grades and exam scores to be proud of. I know my Bible, too. As a conservative evangelical, I’ve heard a theologically dense sermon almost every Sunday since I was seven years old.

I have “heard the learned astronomer,” like the famous American poet Walt Whitman described above. And in a culture that shamelessly worships intellectual achievement, all this book-knowledge doesn’t seem like a bad thing—until I read Whitman’s poem. His image of the lone stargazer in a room of academics haunts me. I love to hear educated men chart out the Bible and diagram God, but have I seen Him? Do I know Him?

Facing this question in my heart is one thing. It became a new thing altogether during my first night at an overflow shelter in Winston-Salem, North Carolina. Having never worked with the homeless before, I was shocked by the concreteness, the smallness, and greatness, of ministering to the women who showed up dripping (some with tears as well as rain) to the church door that January night.

As I looked at each woman, I heard Jesus whisper in my ear, “For I was hungry and you gave me something to eat, I was thirsty and you gave me something to drink, I was a stranger and you invited me in…whatever you did for one of the least of these brothers and sisters of mine, you did for me” (Matthew 25:35 & 40). I knew Christ Himself stood in front of me. But this realization didn’t seem strange or over-aweing. It lighted on me as a simple and undeniable fact, like looking upward and smiling at the blueness of the sky.

Henri Nouwen wrote, “The Christian leader of the future is called to be completely irrelevant and to stand in this world with nothing to offer but his or her own vulnerable self.” Irrelevance. Vulnerability. Closing my mouth so Christ can speak. These are radical words for our status- and image-obsessed generation, as are Paul’s in 1 Corinthians 8:1: “We know that we all have knowledge. Knowledge puffs up, but love builds up.” Love over knowledge. Relationship over relevance.

Radical words, but in Whitman’s poem, we observe their importance. The astronomer as a human being vanishes behind his distinguished scholarship. Who is he? The audience, astonished at his learning, doesn’t seem to care. Nor do they notice what Whitman alone sees: the room has lost sight of something amidst the charts and diagrams. Until the last word of the poem, we hear nothing about the stars.

The Holy Spirit and Walt Whitman both convicted me as I filled water cups and laid out sleeping pads that night. I have book-knowledge, but I struggled for the courage to lay it aside, embrace irrelevance, and offer Christ’s love to those holy women. Sitting beside my broken sisters showed me the truth: I have listened to the lecture but forgotten the stars. I pray instead for the courage to love and the humility to gaze on Christ’s beloved people in simple wonder.

When I heard the learn’d minister,
When the creeds, the doctrines, were ranged in columns before me,
When I was shown the prayers and liturgies, to know, repeat, and kneel for them,
When I sitting heard the minister where he preached with much applause in the pulpit-stand,
How soon unaccountable I became tired and sick,
Till rising and gliding out I wander’d off through my city,
To search for one suffering heart, and read in her eyes,
Spelled out in perfect silence: “God is love.”
(Brittany Darst)

What Halloween Teaches Us About the Human Soul

Is the “Sinner’s Prayer” a Superstitious Act?

A Defense of the Grey Area