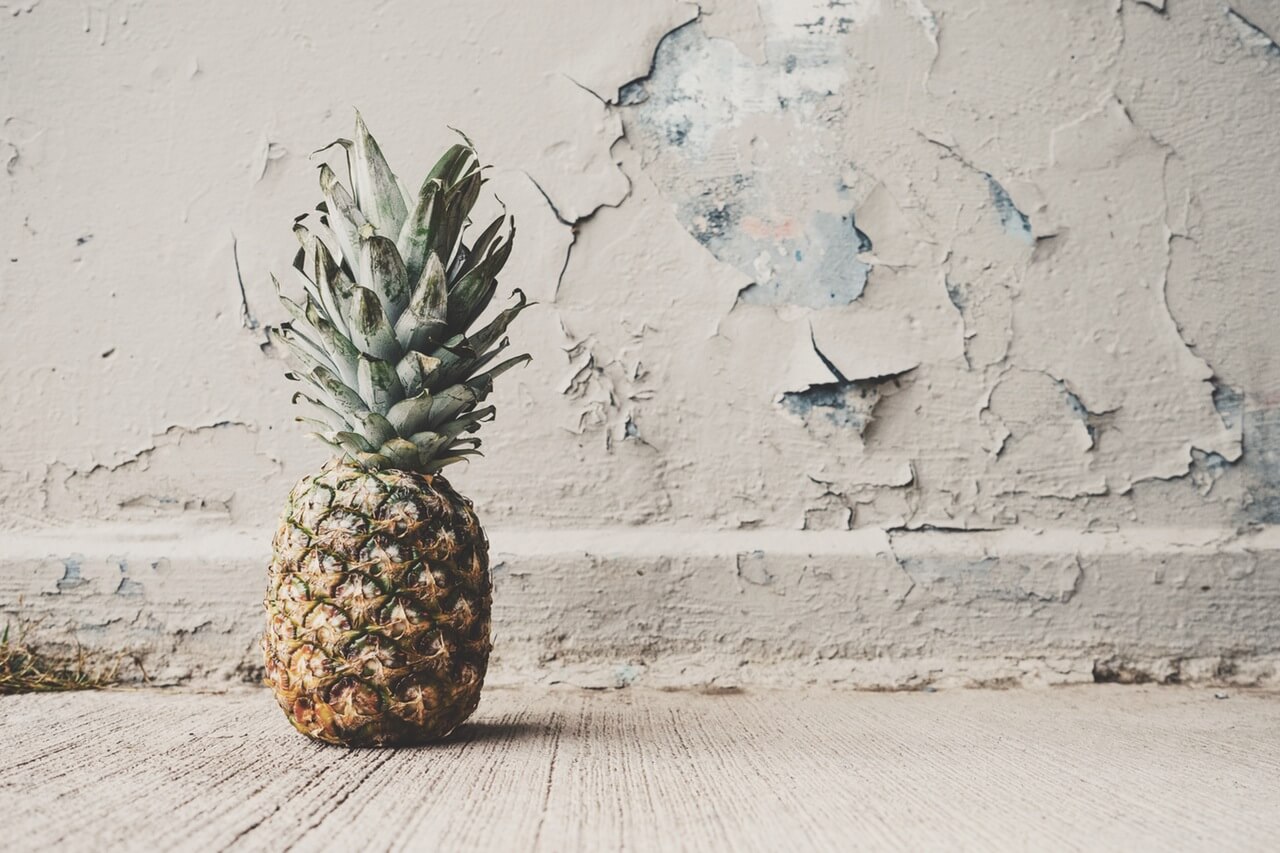 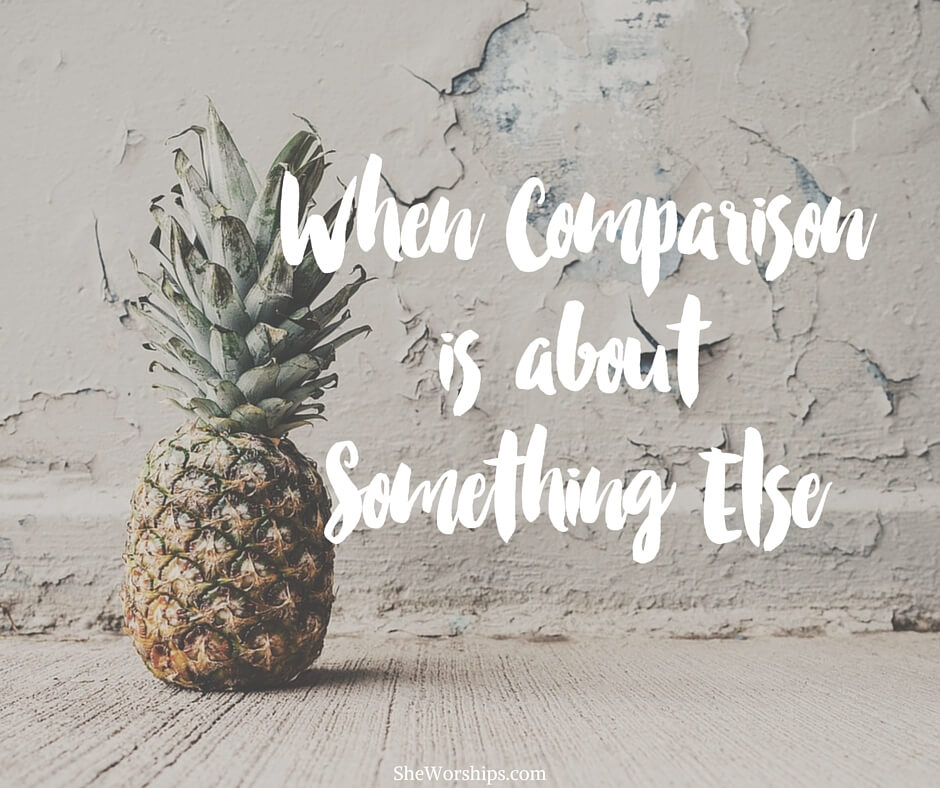 Last week I had a chance to hear my friend Lisa speak at a church in my area. It’s always fun to sit under the teaching of women I love, and Lisa is no exception. She is passionate about Jesus and has an unbelievable gift for teaching. She killed it.

Here’s what else I love about Lisa–she is hysterical. SO stinking funny. I was rolling. We all were. But as I drove home that night I found myself moping a bit, because I wished I was as funny as her. Instead of simply admiring my friend’s gift, I wanted it for myself.

Almost as soon as I had that thought, I stopped to take a closer look at it. Just a day or two earlier, I had listened to a podcast with another author I admire, and her personality is totally different from Lisa’s. She is quieter, more of an introvert, and her gift is exceeding gentleness. She had a lot of wisdom to share, and as I listened to her soft voice flow through my earbuds, I began to wish I was a gentler person, or that I chose my words as carefully as she did.  I wished I could be more like her.

I had to laugh. Within a span of three days, I envied the gifts of two women with completely different gifts. I wished to be bold, passionate, and funny, and I wished to be gentle, winsome, and wise. Granted, these gifts are not in conflict with one another, but it made me pause and think about the wide range of gifts I had envied. I wished to be louder and quieter, stronger and gentler, more extroverted and more careful with my words, more convicted and more compassionate.

I wanted all those gifts for myself, and as I recognized that desire in my heart, I realized something important: the only person who possesses every single one of those gifts, is God.

That was a lightbulb moment for me, because it pointed to something dark inside me. I wanted to have ALL those gifts for myself, which means comparison wasn’t the only troublemaker at work. What I also wanted was to be like God.

You see, that craving I had for other people’s gifts? That desire to be more–much more–than the person God created me to be? That desire was in Eve’s heart too. In Genesis 3, the serpent tempted Eve to eat a forbidden fruit, promising her, “When you eat of it your eyes will be opened, and you will be like God” (v. 5). So she took the fruit and she ate it, and we’ve been struggling with this sin ever since.

Until that lightbulb moment, I never thought I struggled with this temptation. The desire to “be like God” is not exactly on my agenda. Being successful? Yes. Being liked? Definitely. Being like God? Not so much. I know how complicated this world is, and I don’t want that job. I am totally fine stepping back and letting God handle it.

And yet, there’s a reason Eve’s sin (and Adam’s) was the first sin in human history. The desire to be like God is at the core of every human being. We allow it to live in our hearts unseen, because we hardly even recognize it, since it slips in in the form of comparison, jealousy, or dissatisfaction. Those struggles are real and they need to be addressed, but many times, underneath them, is a rebellion against the very order of creation. Deep down, we are thrashing against the reality that God gave us limitations.

Every time you envy another person’s gifts, every time you covet someone’s calling or personality, your soul is revolting against who God created you to be. In doing so, you carry on the legacy of Eve, except the fruit you desire does not grow from a tree, but from another’s woman’s calling.

In the face of this temptation, I think it’s helpful to remember what it means to “bear the image of God.” Genesis 1:26-27 tells us that we are created in God’s image, but that doesn’t mean we reflect His entire image. Not individually, because that would be impossible. We are finite beings and God is infinite, which means we can only reflect part of Him at best.

“So God created man in his own image,
in the image of God he created him;
male and female he created them.“

This means that each of us reflects God in a way that nobody else does, which is a huge responsibility. There is something about you that reflects a particular part of God, in a particular way, and the world needs your witness. But, you will never reflect that part of Him until you embrace the person God created you to be. That also means embracing who He didn’t create you to be.

The next time you envy a friend’s gifts, I hope you will remember Eve. I hope you will remember that envy isn’t always about comparison. Sometimes, envy is your soul revolting against its God-given limitations, which is exactly what the Enemy wants. He wants you to feel shortchanged, or that your life would be improved if you just had one more gift. But no god who dies on a cross is the shortchanging type. We can trust Him. We can trust that even our limitations are for our good, and His glory.

When Your Gifts Are Small