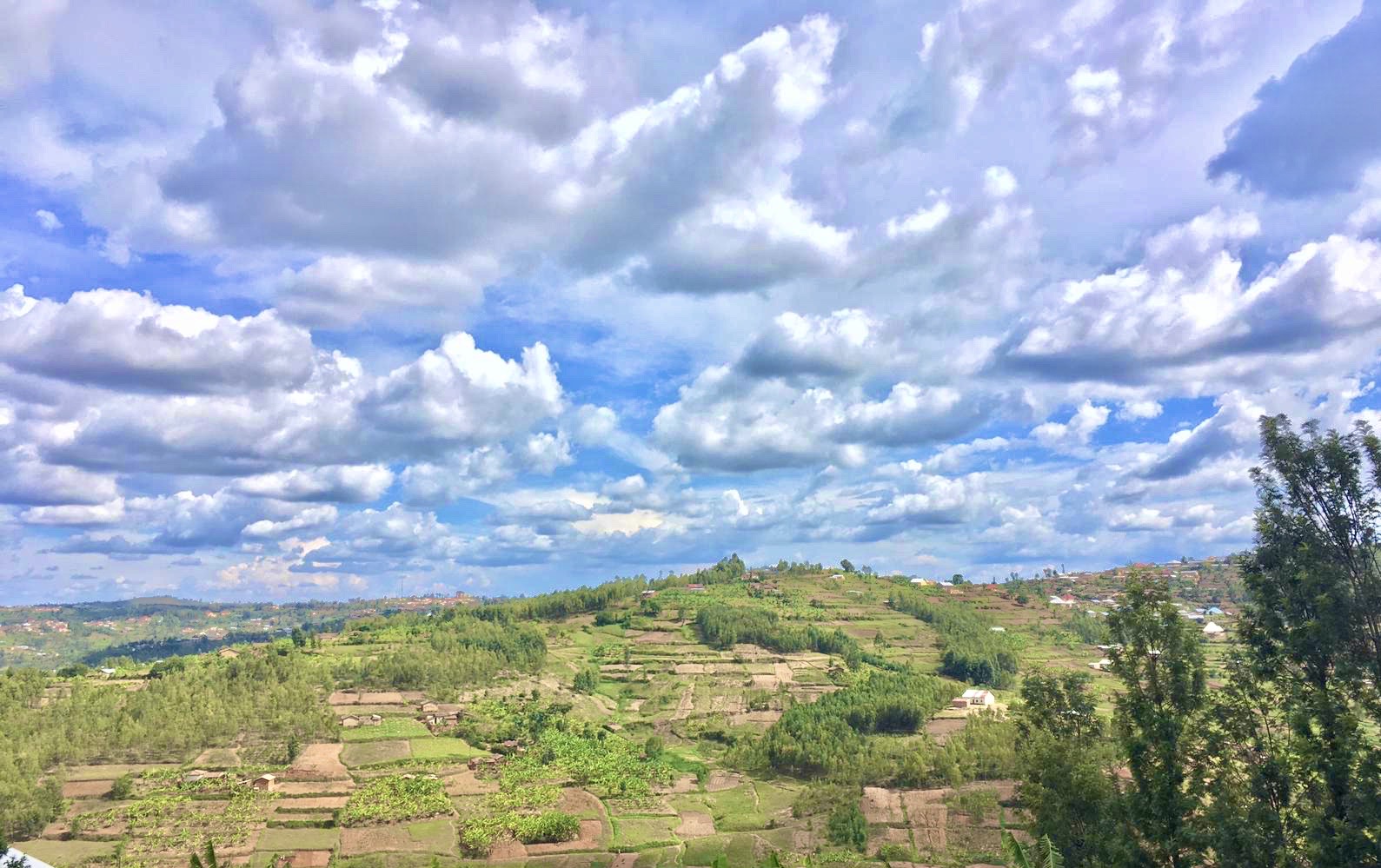 Why I Went to Rwanda

“There comes a point where we need to stop just pulling people out of the river. We need to go upstream and find out why they’re falling in.” – Desmond Tutu 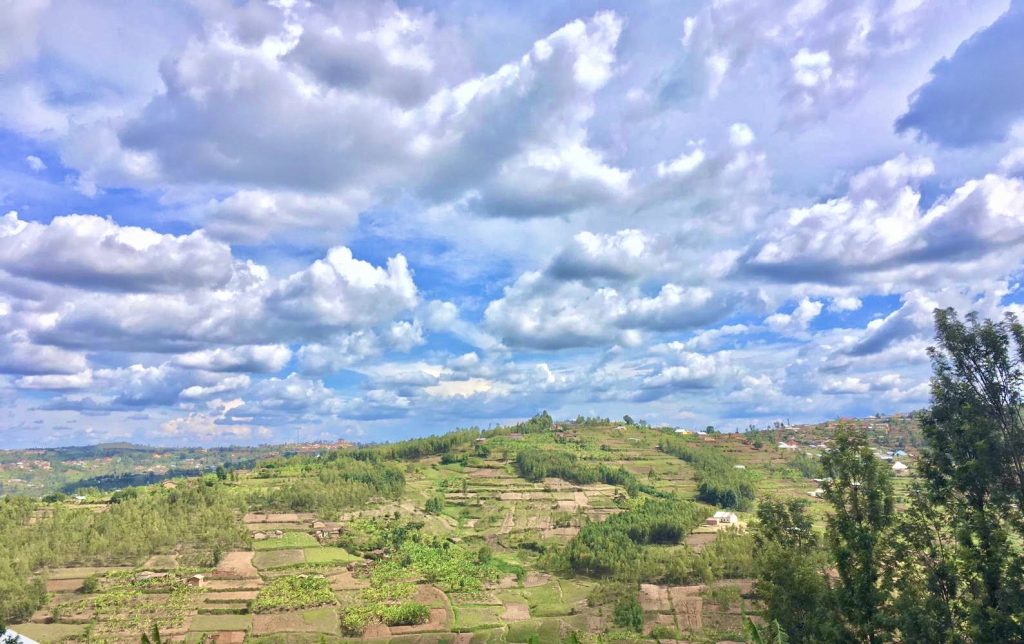 Last week I had the privilege of traveling to Rwanda with several other authors and speakers to learn about the work of HOPE International. What I saw was remarkable. We traveled the country meeting Rwandans who are changing their lives, and the futures of their children, in a widespread, generational shift.

After spending a week with the organization, there are two things that I think make HOPE special. The first is captured by the above quote from Desmond Tutu. HOPE isn’t pulling people out of the river; it’s doing the work upstream. It’s playing the long game. Through micro-finance, savings groups (groups of people who pool their money to invest it together), and training, HOPE is empowering people to do what is already inside them to do.

We met single moms who overcame their circumstances by receiving training and resources to invest their money, provide for their children, and assert their dignity. 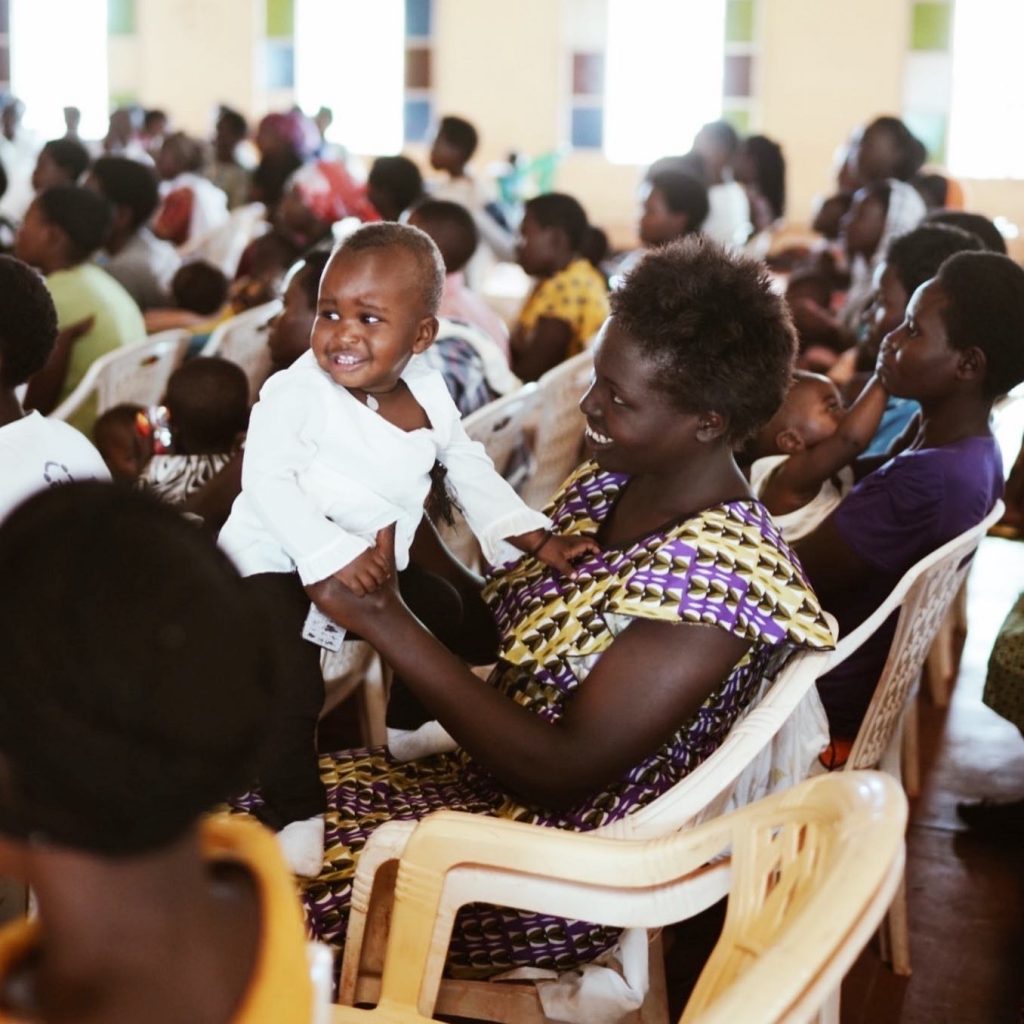 We met small business owners who received micro loans which they invested and were ultimately able to send their children to school. And we met Rwandans who not only invested in their own futures, but then generously invested in their surrounding communities as well. (One savings group began purchasing insurance for their NEIGHBORS. WHAT?) 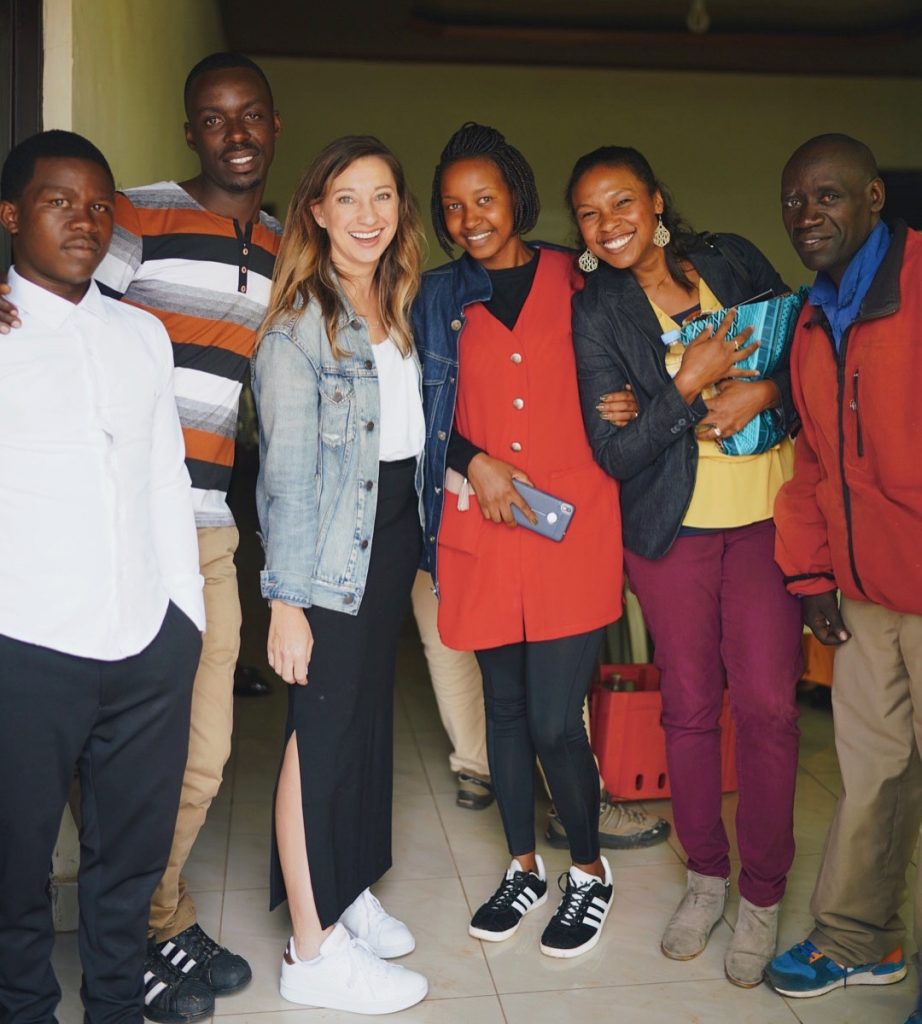 In short, what I witnessed was was not “aid.” It was empowerment. HOPE was not the savior of the story, but simply an effective support system positioning people to flourish.

The second thing that is special about HOPE is how thoroughly it is committed to discipleship. Although its work is primarily economic, its staff is rigorously committed to upholding human dignity and witnessing to the character of Christ. Because of this, many folks have approached HOPE for financial reasons, but have encountered Jesus as well.

(By the way, I can’t say enough about the Rwandan staff. I am the president of their fan club. They are INCREDIBLE.)

You can learn more about the faces and stories of the folks I met in Rwanda on my Instagram, but if you would like to take part in the upstream, generational shift that HOPE is engaged in, or if you would simply like to learn more, just click here and download their free e-book, Created to Flourish.

I will be sharing more in the future, but I am so grateful HOPE invited me to observe the good that is happening in Rwanda. It was inspiring, my teammates were AWESOME, the country is BEAUTIFUL, and I hope to go back again. Whatever you do, don’t miss out on this transformative work. HOPE is living up to its name. 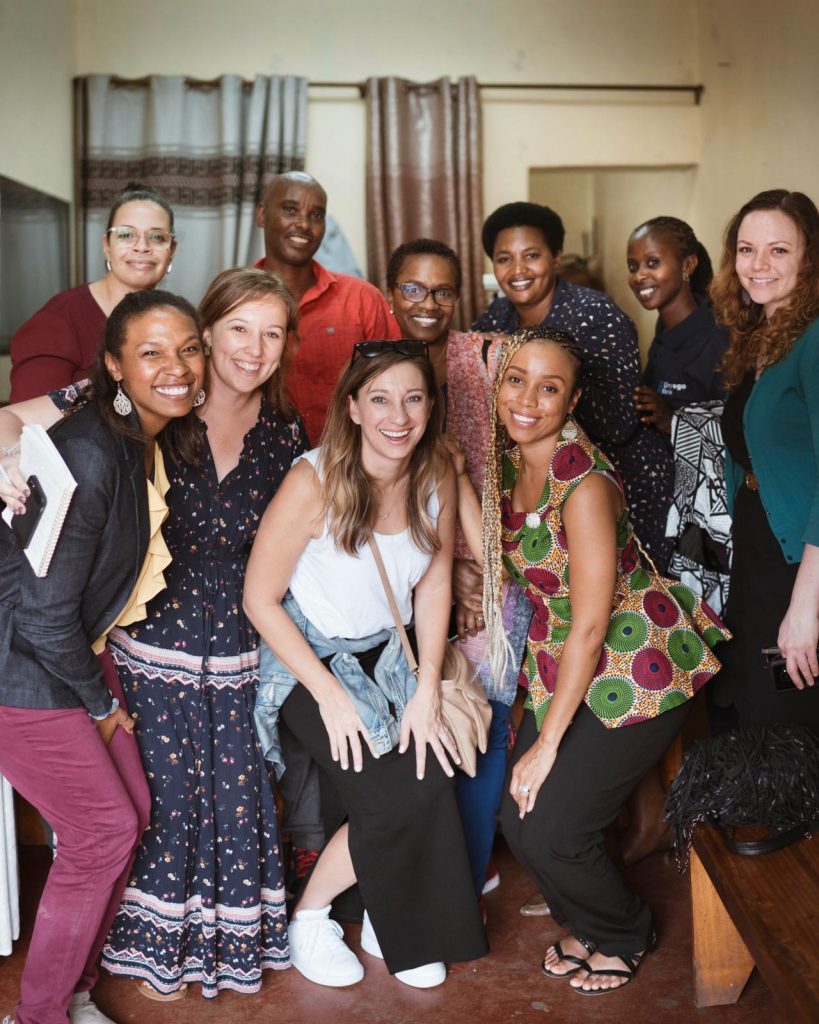