These last few days I have been heavy hearted as news of the devastation in Haiti continues to filter our way. What is perhaps most difficult to understand about a catastrophe like this is why them? As you probably know by now, Haiti is the poorest country in the Western Hemisphere and one of the poorest countries in the world. As horrible as the pictures on t.v. are right now, the country did not look a whole lot better before the earthquake. I had the privilege of traveling there five years ago and the poverty was mind-numbing. I’ve posted just a few of the pictures I took while there to give you a taste:

The first is a picture I took inside the capitol city of Port-au-Prince. The cinderblock structures you see in the background are people’s homes. The second is an orphanage in the remote city of Fondwa. It was a small, concrete building that sat on the side of a mountain and had been sub-divided into rooms to house a couple dozen children. 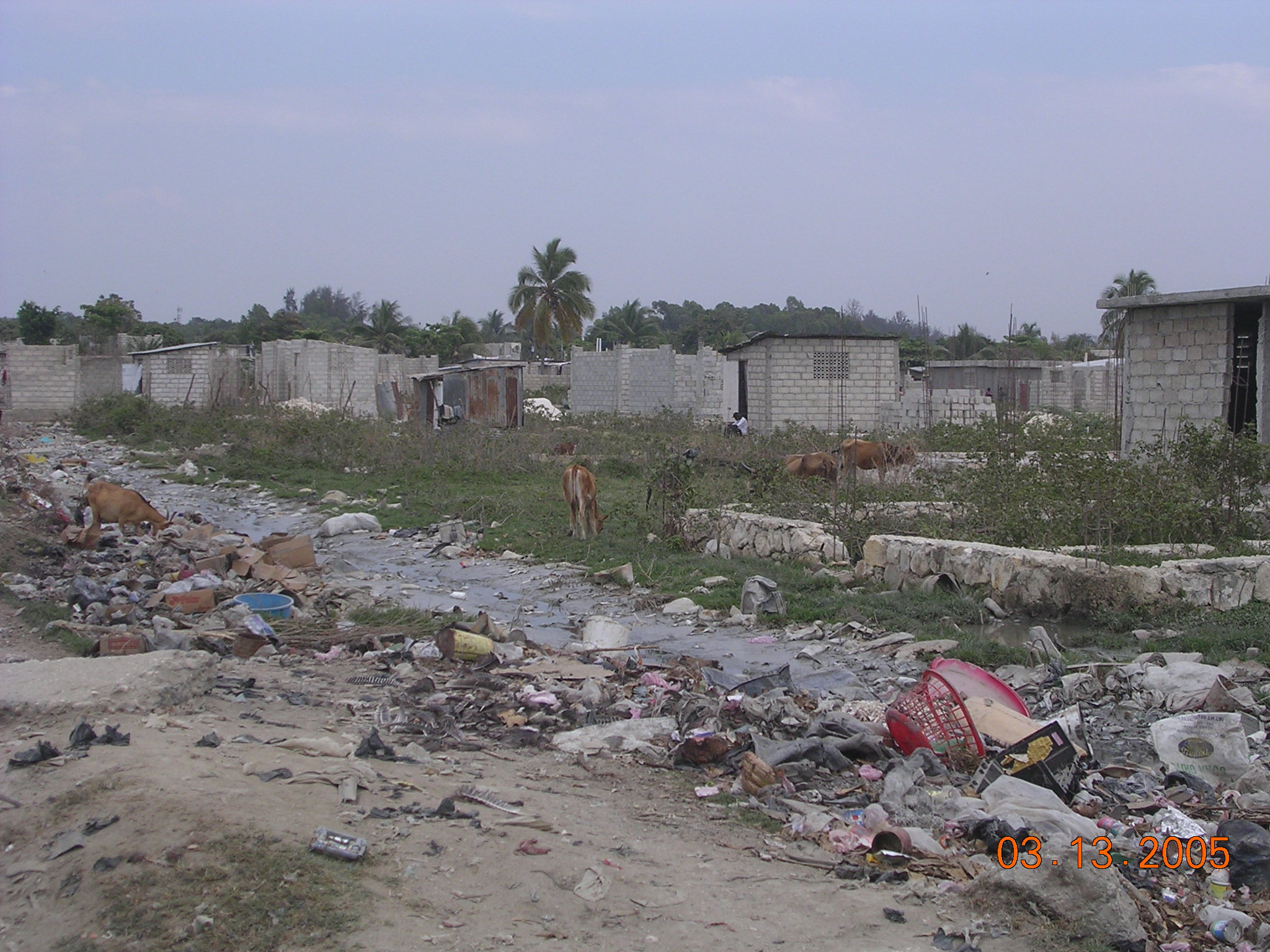 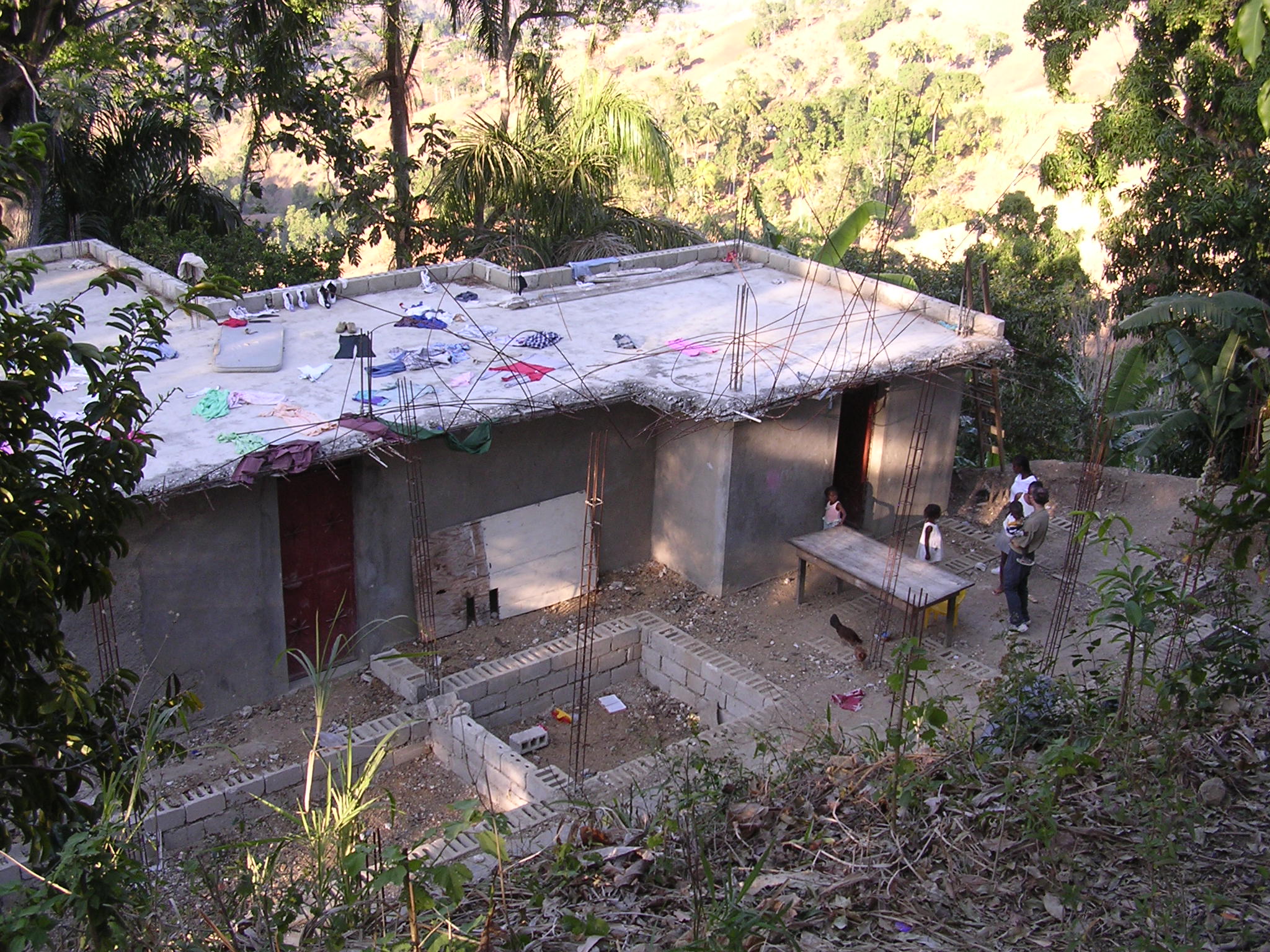 It is hard to understand how God could let such a disaster befall an already broken country like Haiti. It does not seem fair and I do not understand. One thing I do know, however, is this: Whenever a tragedy like this strikes a country, there are always some (who shall remain nameless) who are tempted to interpret it as punishment. This was not punishment. This was a sign of the hopelessly broken world in which we live, a world in which dictatorships cruelly oppress their people, in which young girls are sold into the sex trade by their own parents, and in which the earthquakes destroy the foundations of an entire country in a few moments. We live in a dark world.

Fortunately, I am also certain of something else as well. Our God is a redeemer. He cares about Haiti, and He can redeem this. For decades the country of Haiti has existed in abject poverty just a few hundred miles away from the Florida coast while our country has largely turned a blind eye. It is to our nation’s shame that it took an earthquake to wake us up to the needs of the people in Haiti. It is my hope and my prayer that this earthquake will mark a turning point in the nation’s history. Now that the world is paying attention, we will hopefully provide the help that Haiti has needed for decades. God cares about Haiti, and He can redeem this earthquake.

As you pray for Haiti, pray not only for the thousands of people who are injured, dying, hungry and thirsty, but pray for Haiti’s future and how we can be a part of God’s redemptive work there. In a country as dark as Haiti, we can truly shine like stars in the darkness.

I will close with some pictures of the children I met while there. The first three children lived in the orphanage and the last little boy attended a school in Port-au-Prince. I have no idea if any of the children are still alive, but pray for them.Also reflect on your role in God’s redemptive work. Is God calling you to give radically? Is he perhaps even calling you to consider adoption, given the orphan crisis the country is now facing? Ask God to use you as an extraordinary example of generosity and hope, in ways that you may have never dreamed or imagined. These are just 4 of the thousands of reasons why you should: 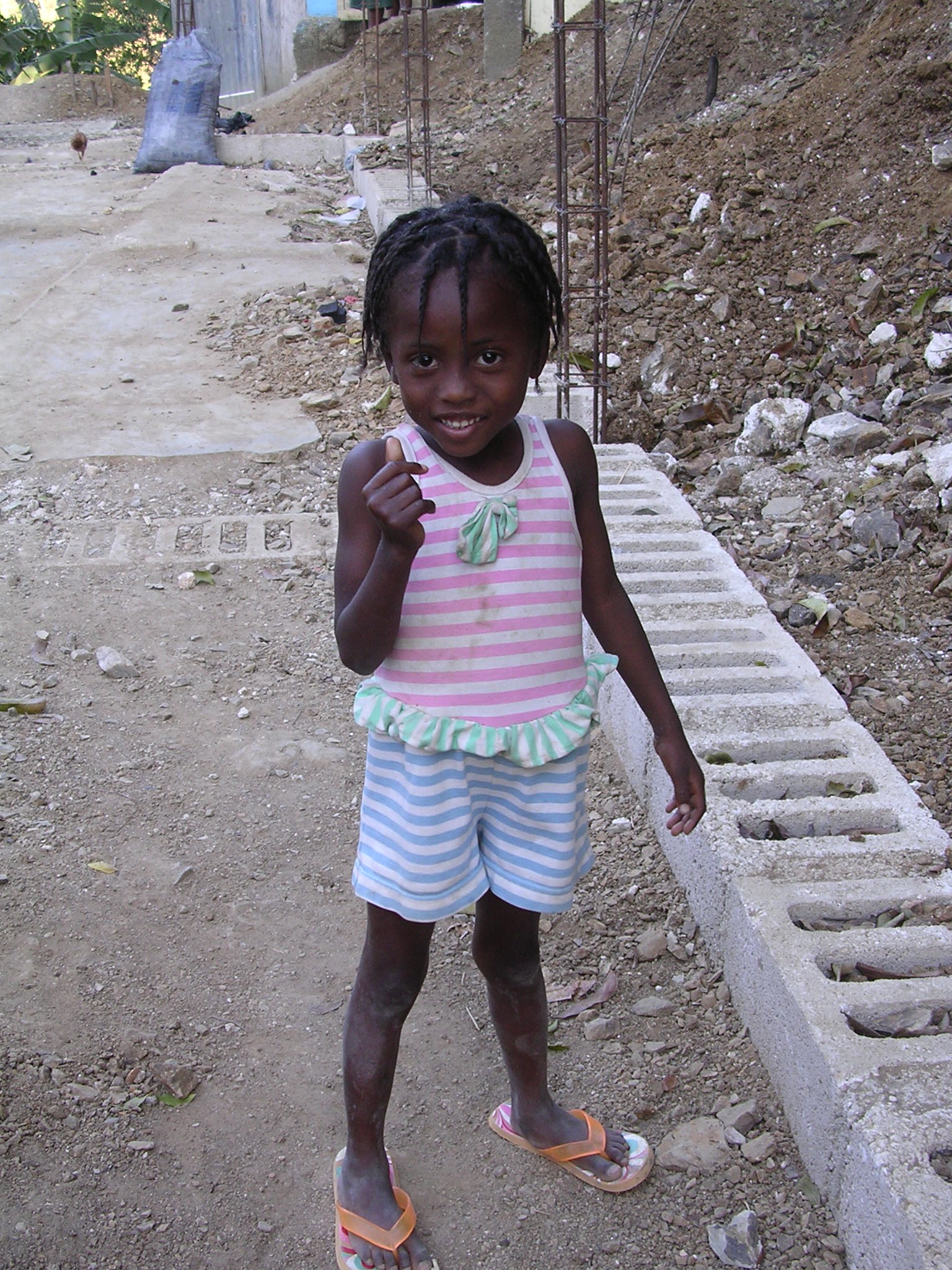 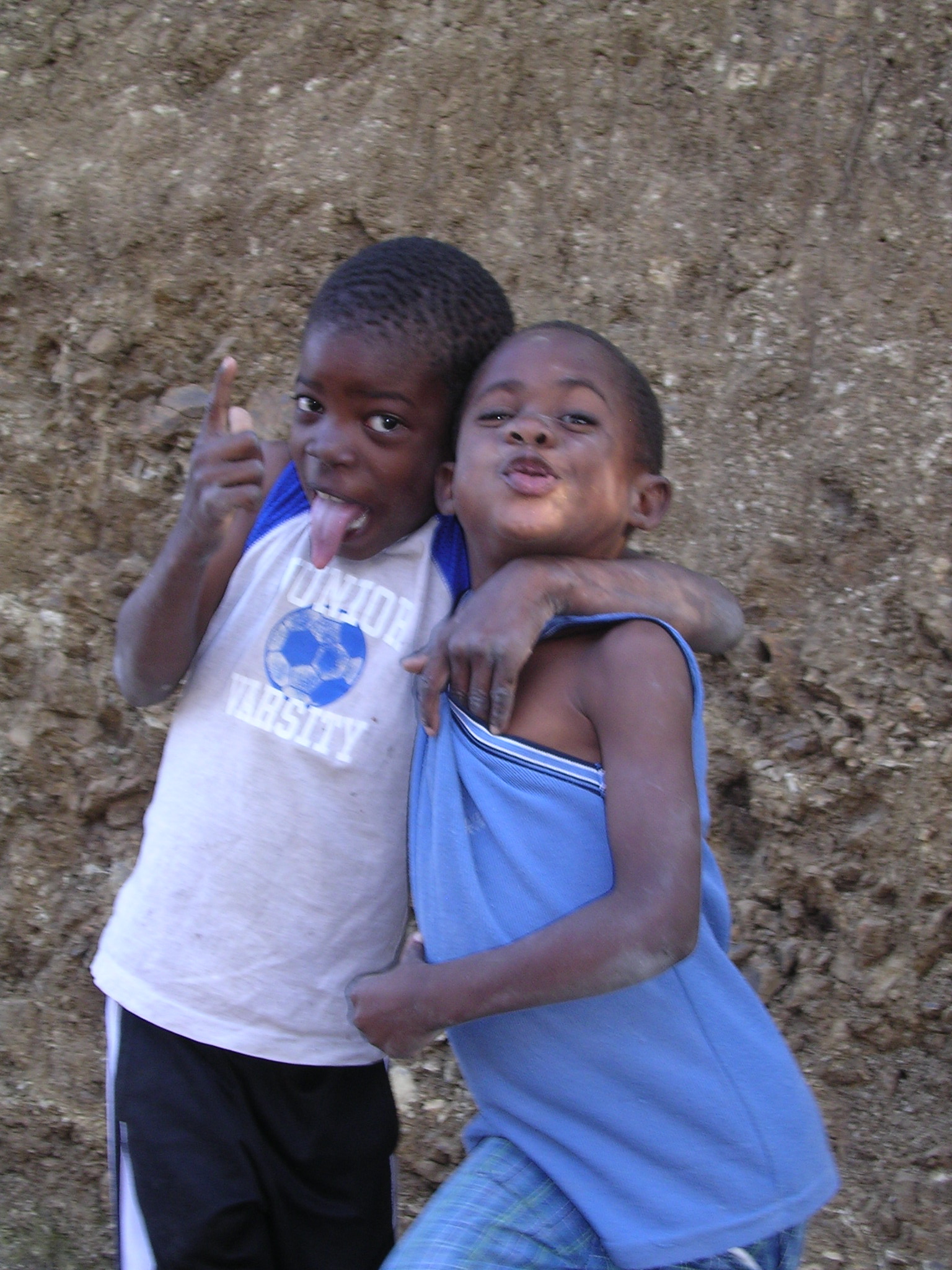 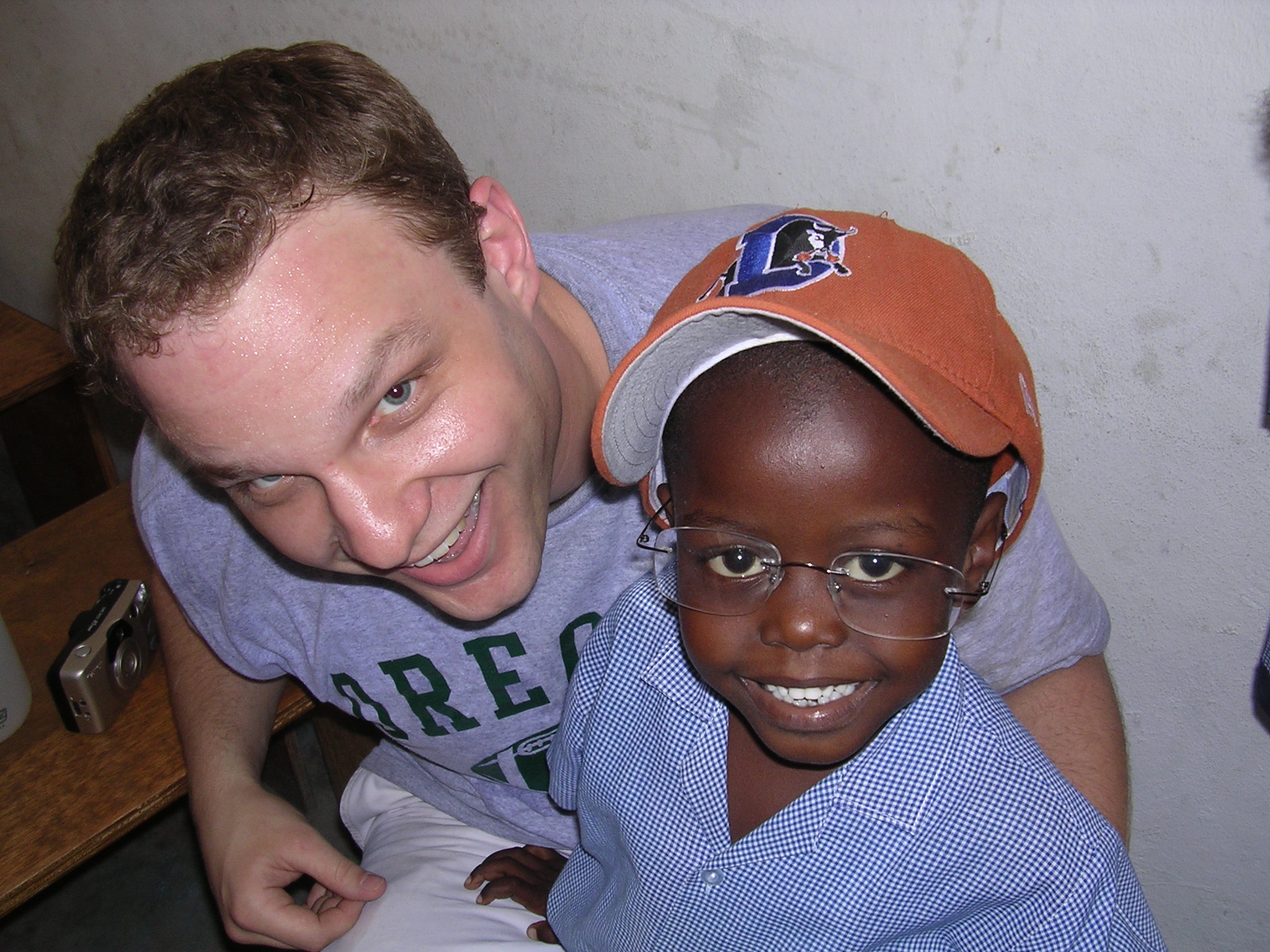 The tragedy in Haiti reminds us just how oppressive the darkness of this world can be, and how desperately people need hope. How will you give them hope?