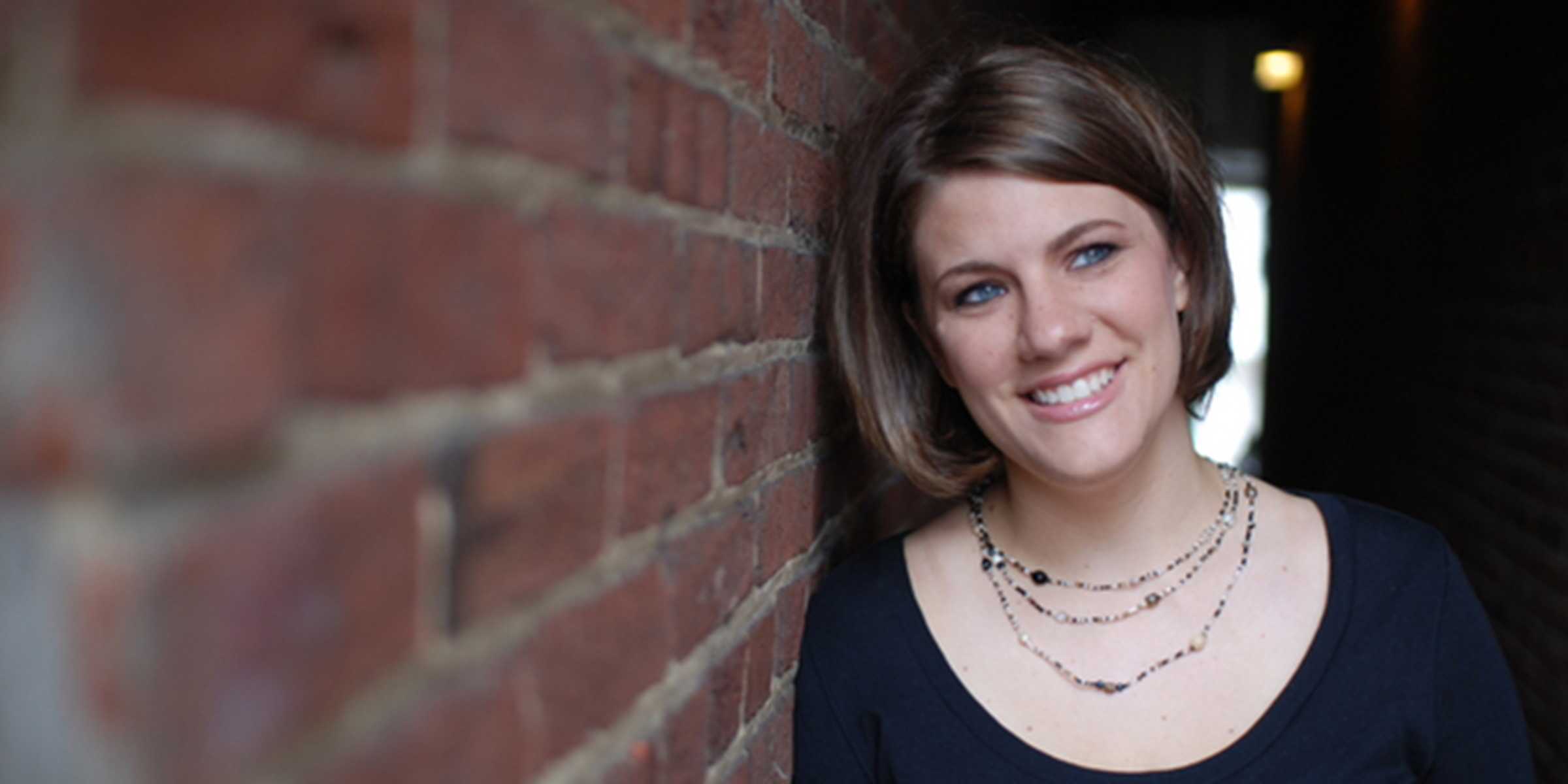 Hi friends. It has been over a year since I published a post on this site. I have missed writing in this space, but I hate that this is the reason I am back.

Over the weekend, the church lost a powerful voice. At the age of 37, Rachel Held Evans died unexpectedly, leaving behind her husband and two very young children. I have been absolutely wrecked by this news, and to a degree that has surprised me.

Rachel was a person I considered to be an “internet friend.” We never met in person, but we messaged each other from time to time, and when our last pregnancies overlapped, we encouraged one another through them. One of the most recent messages in my Twitter inbox is from her. About a month ago, she saw someone bothering me online, so she reached out to offer her support. It was incredibly kind, and we had numerous exchanges like that over the years.

That was the extent of our relationship, which is why the size of my grief has come as a shock. When I first learned the news, I cried the entire rest of the day. The following morning at church, I wept on stage while I delivered the message to our volunteer team. I have felt so unshakably sad, and much of that sorrow is for her husband and her children, but I am mourning something else too.

The thing about Rachel is that she was not afraid of disagreement. She dialogued and debated often on Twitter, but what made Rachel different from social media ranters was that her convictions were rooted in a genuine love for people–including the people she was debating. Ultimately, Rachel wasn’t interested in scoring points, but in listening and loving people well. As I mentioned, she privately messaged me from time to time, simply to encourage me, and as it turns out, she did this a lot. And not just with her people. She took the time to privately message all sorts of folks, with polar opposite viewpoints from her own, just to cheer them on. She tried to see the best in others and to connect on whatever common ground they shared. And when she failed to do this, she was quick to admit it.

We desperately need that kind of charity right now. These days, many of us are not quick to listen, but quick to accuse. We put on arrogance instead of humility. We excuse our degrading treatment of others because “we are right.” Apologies are never enough–we must also crush and humiliate . That is what Twitter feels like these days.

In this divisive atmosphere, Rachel apologized often. She listened in earnest. She advocated for those on the margins. And she encouraged people across the lines.

I admired this so much about Rachel. After she sent me the last message, I responded to her with a simple thanks, but later that day I told Ike how much I appreciated her. Even when we had different convictions, I learned so much from her willingness to engage people charitably. I wish I hadn’t waited to tell her directly.

That is the other cause of my sorrow, actually. Not just what the church has lost, but my own failure to affirm my sister. This hits me especially hard, because I write and speak on this topic a lot–the importance of naming people’s gifts. When I conducted my doctoral research on women who go to seminary, the common denominator in all of their stories was that someone had named their gifts. Someone recognized their call. Someone told them to consider seminary, or ministry, and that simple act literally changed their lives.

This, I have become convinced, is how God raises up leaders. The way He assigns people to their spot, is through the guidance of His church. When we recognize another person’s gift–whether it’s a gift of encouragement, hospitality, teaching, or mercy–we must not miss the opportunity to speak out loud what we see in them. It’s how God calls each one of us.

I have become passionate about this–about never missing the chance to name a person’s gift or to affirm their contribution–and I do it all the time. I challenge others to do it too. And yet, I missed my window with Rachel. I assumed that, one day, we would be in the same room, and I would hug her, and I would look in her eyes and tell her how much I appreciate her.

I am so sad that I waited. I am disappointed in myself for not practicing one of my own convictions this way. But in that spirit, I want to challenge you to do two things:

We are so used to equating disagreement with disdain that we have almost no alternative category for it. I believe this is a failure of our imaginations on our part, but Rachel bore witness to a better way. Was she perfect? I think Rachel would be the first to admit she was not, but that is why so many of us loved her. Even if she disagreed with you, even if she never shook your hand, you new she was for you. And we need a lot more people like that.

Rest in joy, my sister. I learned so much from you. 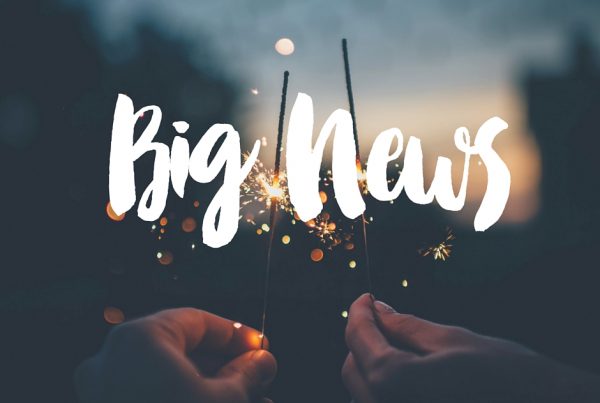