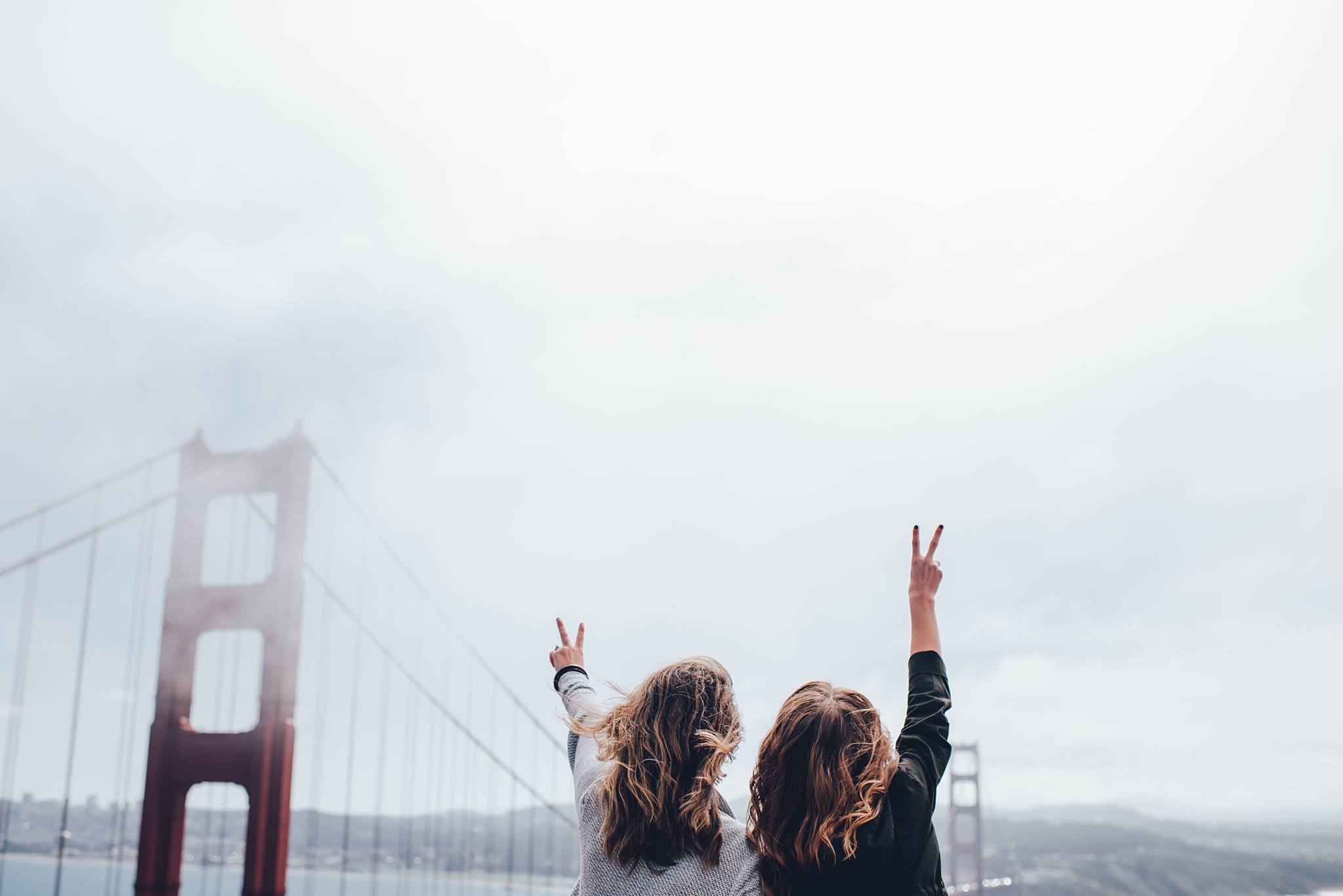 What if everyone agreed with me?

I’ve been asking myself that question a lot the past few days. Or should I say daydreaming about it, because that’s really what it amounts to. Every time I read a mean comment, or a stereotype, or an opinion I just plain disagree with, I ball up my fists and growl, How could they POSSIBLY think that? My righteous anger rages while I silently WILL them to see things my way. That would fix things FOR SURE.

Seriously though: what if everyone did agree with me? What would that be like? What if I was never offended by Facebook posts, because they were all gracious, well-reasoned, and accurate? What if I could watch the news, or listen to politicians, without groaning? What if Christians just got along??

What what the world be like if everyone agreed–not just generally–but with me specifically?

To be honest I have trouble imagining a world like that. Agreement of any kind feels so out of reach in our day and time. However, you can’t really ask that question without asking a second, more important question:

If everyone agreed with me, would the world be a better place?

This question isn’t just interesting to think about. It’s necessary. It forces me to consider not only what would be gained, but also what would be lost, if I could convince everyone to agree with me. Is that the world God intended? Is that His best for us?

To give you a little background, this question came to mind after listening to a TED Talk by Arthur Brooks of the American Enterprise Institute. Brooks talked about why we need people who are not like us, and he  introduced a term I had never heard before: political motive asymmetry.  As he explained it, political motive asymmetry is a fancy way of describing this assumption:

My motives are based in love,

but the motives of my opponent are based in hate.

I totally think this is a thing. TOTALLY. Mostly because I have experienced this mentality myself. I strive to be the kind of person who reflects the love of God, so when people disagree with me, I assume the worst: they’re just greedy, or hateful, or afraid. That makes it SO easy to dismiss them entirely.

The thing is, community doesn’t function that way. It can’t. Brooks described how difficult it is to communicate or understand one another when we make these assumptions about the people we disagree with. What we get is a societal breakdown, a fault line that runs between our disagreements. It’s there in our politics, and it’s there in the church.

The solution, Brooks concludes, is to recognize that diversity isn’t an obstacle to strength. Diversity IS our strength. Our differences are correctives to one another’s weaknesses. We need each other.

A great real-life example of this is my mom and dad, who are VERY different. Growing up, my dad was the primary disciplinarian, while my mom was the primary nurturer. When my dad punished us, we ran to my mom for comfort. Between the two roles, my mom had the better end of the deal, but I needed both. I needed the discipline, but I also needed the nurturing and care. By leaning into their individual strengths, my parents were a great team.

I think most differences are like that. Different people lean toward different goods, and we balance one another out. That’s why Brooks encouraged his listeners, “Be the person who blurs the lines, who’s ambiguous, who’s impossible to classify,” not because you shouldn’t stand for anything, but because differences are worth appreciating. They make us better.

As I listened to his TED Talk, I couldn’t believe how Christian his message was. After all, we believe that every person is created in the image of God. Even the people who are different from us, who are NOTHING like us, reflect something important and beautiful about God. And then there’s 1 Corinthians 12. Nearly 2,000 years before Arthur Brooks’ TED Talk, Paul was the first to preach, “We need our differences!”

This is who we are. Or at least, it’s who we’re supposed to be. The trouble is, it takes a heck of a lot of humility. It’s hard, even painful, to admit that we need the people who disagree with us, which is why we’re SO BAD at it. I mean, this is how bad we are at appreciating our differences: even when we embrace a critique, and correct ourselves, it’s hard to give our critics any credit. It’s much easier to pretend we thought of it on our own, or that we “always felt that way.”

That’s why I love this question: if everyone agreed with me, would the world be a better place?

For me, that question is a real gut check. The obvious answer is no. Otherwise, God would have populated the earth with a bunch of Sharons and called it a day. But He didn’t. He made a lot of not-Sharons with strengths and passions that I don’t have. Because I need them.

So I have a modest proposal–which may not be so modest after all. The people who drive you nuts, the ones you don’t understand, the ones who are doing Christianity so totally wrong—consider how you NEED them. What do they value, that you could value more? What are their strengths, and how do they compliment your weaknesses? What blindspots do they highlight in you?

The good news is, you don’t have to be afraid of those answers. Admitting you’re wrong, or that you need to grow, doesn’t take anything away from you. It actually does the opposite. It makes you more whole. It makes the church more whole. So will you join me in asking the Holy Spirit to help us do this hard thing? If we can die to our pride, our independence, or our own sense of being right, imagine what God will raise out of those glorious ashes?