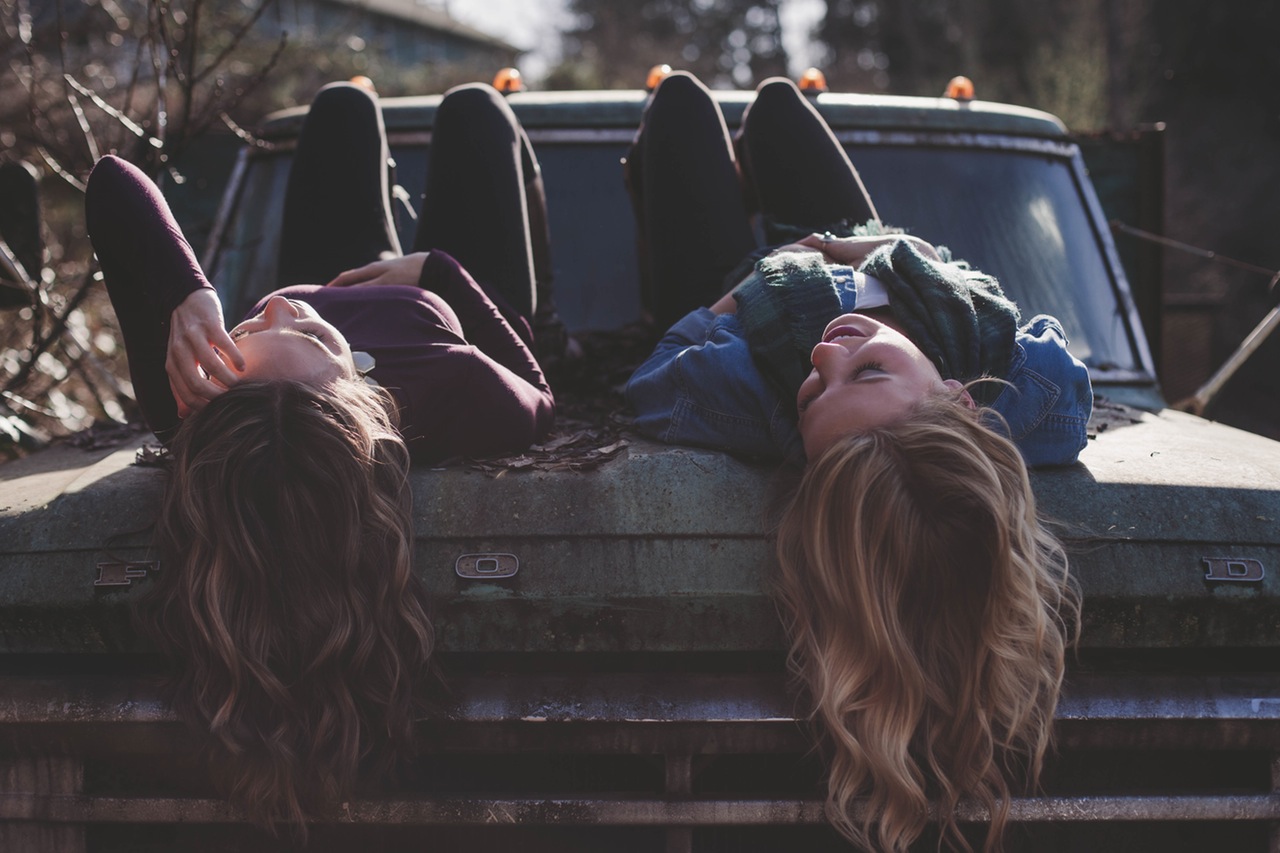 Last week I attended a writers conference in Grand Rapids that–due to no fault of its own–I had been dreading for weeks. The conference itself is fantastic, but I have a real love/hate relationship with writers conferences. On the one hand, I love seeing old friends, making new ones, and learning more. On the other hand, writers conferences dig up a lot of insecurities and self-doubts. Without fail, I always end up comparing myself to others, or feeling judged, or feeling like an imposter.

After talking to some friends about this, I realized I wasn’t alone. Most of us were struggling with the same feelings. There is something about being around people with the same calling as you that is both wonderful and awful.

What I don’t totally understand is why. Why do people with the same calling make me feel so insecure?

Throughout the Bible we have quite a few stories of rivalry and comparison, and the more I reflected on the conference, I realized something: the majority of the stories about competition, or bitter relational breakdowns, were about siblings. Whether it was Cain and Abel, Jacob and Esau, Rachel and Leah, or Mary and Martha, the most memorable stories of intimate rivalry were between brothers, or sisters.

I also think it’s no coincidence that these are same gender rivalries, which is another hint about the dynamics of these conferences, and competition in general.

The truth is, we are most likely to compete and compares ourselves with the people who are most like us. I mean, I NEVER compare myself with Jennifer Aniston. Never ever. Because the only thing I have in common with a gorgeous actress living in Hollywood with totally different aspirations than mine, is that we’re both women. That’s about it. That is my only point of connection, so I don’t spend time thinking about how I compare to her, or how I could be like her.

The women I DO compare myself to are the ones beside me–other wives, other moms, other writers.

The biblical stories of sibling rivalry capture this dynamic, because no one is closer than a sibling. Our siblings share the same starting point, and our paths run side by side. That is, until our paths begin to diverge. Maybe she succeeds where you don’t, or she is the “favorite,” or she’s skinnier, or prettier, or smarter, or wealthier. The differences feel significant because of the similarities.

Sibling relationships are tricky that way, but sibling rivalry isn’t limited to our flesh and blood families. I think there is such a thing as “sisters in calling,” or “brothers in calling.” These are the people whose paths look most like yours. Your callings run parallel. Whether you’re a writer, a pastor, a musician, or a mom, you have brothers and sisters in your calling, and these are the people you are likely to compare yourself to most.

When I look at Scripture, I see three key ways that sibling rivalries play out. The competition either:

These dynamics play out in shadow forms when we’re with our brothers and sisters in calling. Like self-aggrandizing ninjas, we posture and preen in the stealthiest of ways. Or, we gingerly torpedo the accomplishments of others: “She gets a lot done, but I wonder if she has enough time for her family.” “Her book was a huge success, but she markets herself in a way I wouldn’t be comfortable with myself.”

I think most of this is entirely unintentional, and even subconscious. Call it a sibling reflex. But it inhabits the air of these conferences. I can almost feel it as soon as I walk through the door. And it’s not just at writers conferences–it’s at pastors conferences, dinner parties, playdates, board meetings, Facebook. Any place that you’re with your “siblings.”

That’s why I dread these conferences.

But here’s the thing about sibling relationships–they can be hard, but they can also be amazing. Some siblings are rivals, but some are your biggest cheerleaders. I think the latter form is what God had in mind when he called us brother and sisters in Christ.

The challenge is, how do we live into God’s vision? How do we be the brothers and sisters He intends us to be?

I’ve been thinking about those questions ever since I came home, and I have settled on two answers.

First, name the rivalry. I think it’s helpful to own up to it. You will be tempted to compete, and so will the people around you, but by bringing that dynamic into the light, you take away some of its power.

Second, whenever you feel small, whenever your confidence takes a ding, whenever you don’t measure up to someone else’s abilities or accomplishments, lean into those feelings. Embrace them all, because two things happen when you do. Not only do you short-circuit sibling rivalry by refusing to take part it in, but you become like Jesus along the way. Jesus made himself small and absorbed the brokenness in order to break its power. When I’m feeling small or insecure at another’s accomplishments, I see that as an opportunity to be like Christ. Let me be small for a moment, so my sister can shine. That’s Jesus work right there.

That’s where I’m at. The next time I’m at a writer’s conference–or the playground–I choose not to compete. I choose to be a good sister, not the competitive kind but the biggest cheerleader kind. I think this is one of the radical expressions of being “known by our love,” in a world driven to compete. I also think this is what it means to be the family of God.